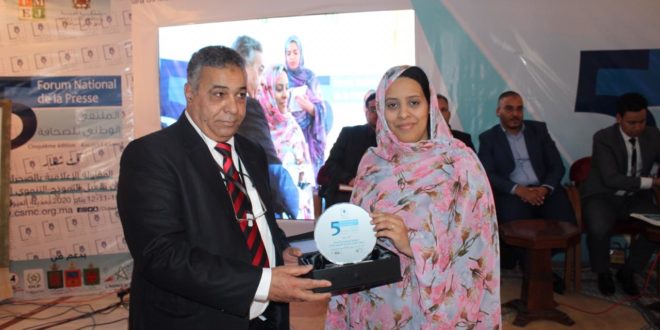 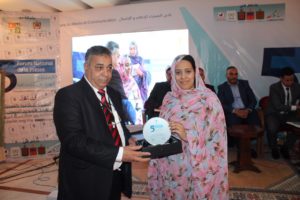 On Sunday, January 12, the activities of the fifth edition of the National Forum for Journalism and Organization organized by the Sahara Club for Media and Communication concluded under the slogan: “Media Entrepreneur and the bet to activate the new development model.” The opening session was chaired by the Governor of the Laayoune Region, El Sakia El Hamra, accompanied by the Municipal Council Chairman and Vice-President of the Organization and some Elected.
The substantive sessions were known to discuss the economic model of journalistic contracting in Morocco and a bet to keep up with the major workshops.
The paragraphs of the National Forum for Journalism were known to honor Mr. Hajj Mohamed Abd Allawi, the collective actor and the scout leader who is a member of the Moroccan Organization for Scouts and Girl Guides and the former framework of the Ministry of Communication by the committee supervising the forum in recognition of his valuable efforts in the field of citizen and purposeful media support. He states that the forum was organized in partnership With the Ministry of Communication and the Moroccan Association of Newspaper Publishers Days: 11-11-12 in El-Ayoun, under the slogan: “Media contracts in the Sahara and abet to activate the new development model”. 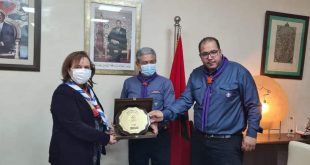 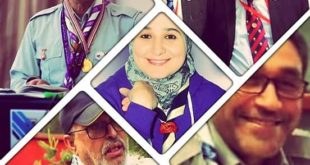 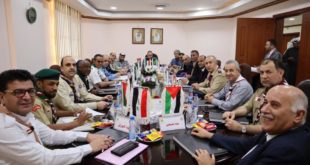 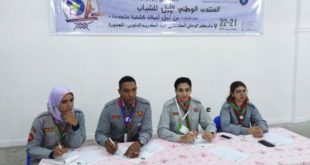 The National Youth Forum opens its phases in the National Scout Center in Maamoura, under …